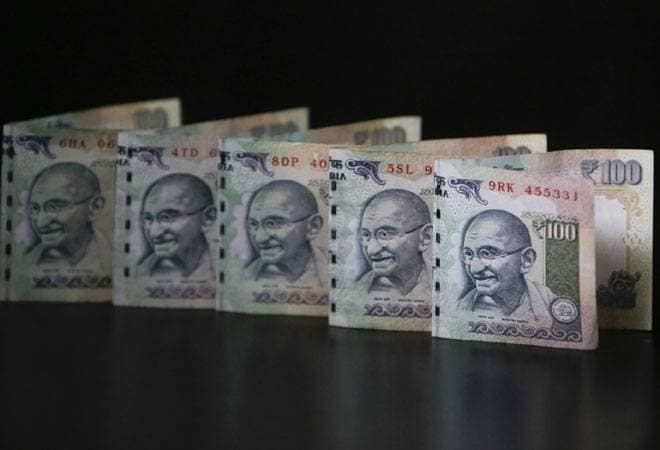 The Home Ministry has directed all NGOs, business entities and individuals who receive funds from abroad to open accounts in any of the 32 designated banks, including one foreign, within a month for higher level of transparency. It also asked them to ensure that such funds are not utilised for activities detrimental to the national interest.
The directive to the NGOs, companies and individuals to open foreign contribution accounts in banks, which are integrated with the central government’s Public Financial Management System (PFMS), came for providing a higher level of transparency and hassle-free reporting compliance, according to the ministry order, accessed by the PTI.

The Foreign Contribution (Regulation) Act 2010 provides for the regulation of acceptance of the foreign funds or foreign hospitality by certain individuals, associations, organisations and companies “to ensure that such contributions or hospitality is not being utilised for the activities detrimental to the national interest”, it said.

Therefore, in exercise of the powers conferred under the FCRA, 2010, the central government hereby directs all persons who are either registered or who have sought prior permission under the FCRA 2010 to open their bank accounts as mandated in one or more banks in the list of the 32 banks, the order said.

This exercise shall be completed expeditiously within one month (by 21-01-2018) with intimation of the details of the bank accounts to the ministry under a prescribed form, it said.

The central government has already decided that all banks where the FCRA registered persons and organisations have opened their foreign contribution accounts would be integrated with the PFMS for providing a higher level of “transparency and hassle-free” reporting compliance.

The PFMS, which functions under the Controller General of Accounts in the Ministry of Finance, provides a financial management platform for all plan schemes, a database of all recipient agencies, integration with core banking solution of banks handling plan funds, integration with state treasuries and efficient and effective tracking of fund flow to the lowest level of implementation for plan scheme of the government.

It also provides information across all plan schemes/ implementation agencies in the country on fund utilisation leading to better monitoring, review and decision support system to enhance public accountability in the implementation of plan schemes.

Introduction of the PFMS resulted in effectiveness and economy in public finance management through better cash management for government transparency in public expenditure and real-time information on resource availability and utilisation across schemes.

It also resulted in improved programme administration and management, reduction of float in the system, direct payment to beneficiaries and greater transparency and accountability in the use of public funds.

Early this year, the home ministry had asked around 9,000 NGOs and other entities to open their accounts in banks having core banking facilities and furnish details for real-time access to security agencies in case of any discrepancy.

The Narendra Modi-led government tightened the rules for NGOs and took action against all such entities for violation of various provisions of the FCRA 2010 which include non- filing of annual returns as mandated in the law.

Currently, around 10,000 FCRA-registered NGOs are operating in the country.